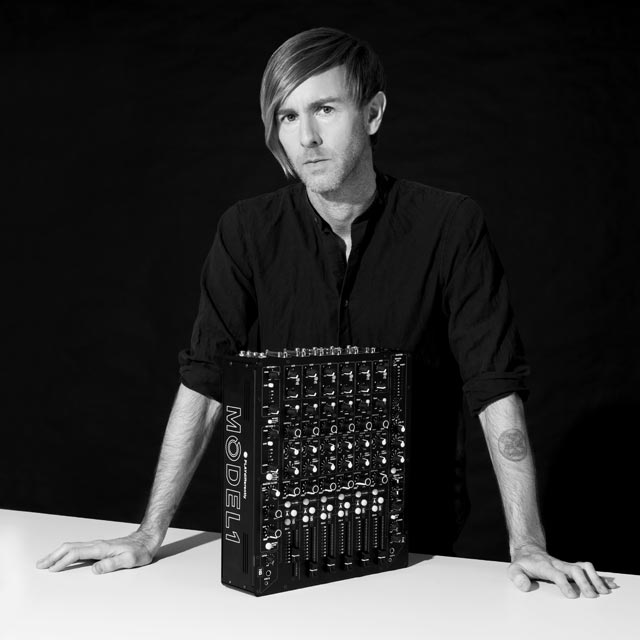 Raised in Windsor, Ontario, across the river from Detroit, the birthplace of techno music, Hawtin began to DJ in underground clubs at the age of 17. He soon became famous for his Plus 8 Recordings label with John Acquaviva, and became one of the pioneers of Detroit techno’s ‚ÄėSecond Wave‚Äô of artists. Rich went on to receive international acclaim as Plastikman and became renowned for his innovations in technology. He was key to the development of Final Scratch and the paradigm shift of DJ-ing moving from analogue to digital, had key input in products with Allen & Heath and also co-founded the Beatport platform. In 2012, Rich started the CNTRL educational platform, touring North American universities, striving to bring electronic music and education closer to young people. Hawtin also formed Plus 8 Equity with Acquaviva in 2014 ‚Äď a technology-based fund designed to invest in groundbreaking music technology companies. Hawtin‚Äôs received an Honorary Doctorate of Music Technology from the University of Huddersfield in 2015.

PLAYdifferently creates instruments which DJs and electronic musicians can PLAY; magnifying the creative impulse that drives our most inspired performances. This is not about one performance style - or my style - this is for all artists who strive to unlock and expand their own innate talent.