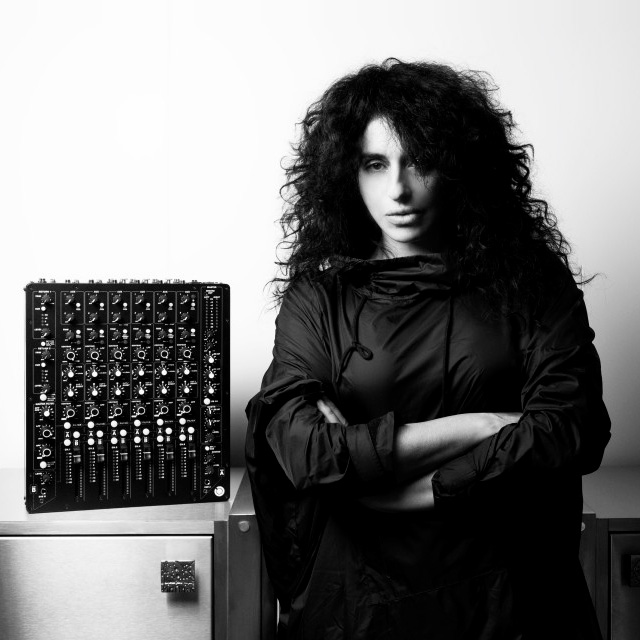 Nigerian born, English producer¬†Nicole Moudaber has always held a firm belief in the power of music to bring people together. Starting her career as a promoter, Nicole put on parties everywhere from a bombed-out mosque and cathedral¬†in Beirut to London‚Äôs legendary Turnmills club. After teaching herself to DJ and produce, her breakthrough came with a remix of Carl Cox‚Äôs ‚ÄėChemistry‚Äô, which stayed in the Beatport charts for 3 months and won her an IDMA Award in 2012. Carl has championed her ever since, and Nicole built a big Ibiza presence through her regular appearances at his infamous Space residency, as well as at the likes of Circo Loco and Paradise at DC10. Nicole‚Äôs profile continues to grow with the curation of her MOOD record label,¬†weekly radio show with over 15 million listeners worldwide, innovative original productions and busy tour schedule, including her own runaway success festival stages at the likes of EDC New York.

Finally a refined mixer is available. It was instant love when I played the MODEL 1 in Palm Springs. The sound experience and attention to detail implemented is second to none. This six channel mixer is a game changer for the DJs who seek to enhance their sets as well as playing back to back.