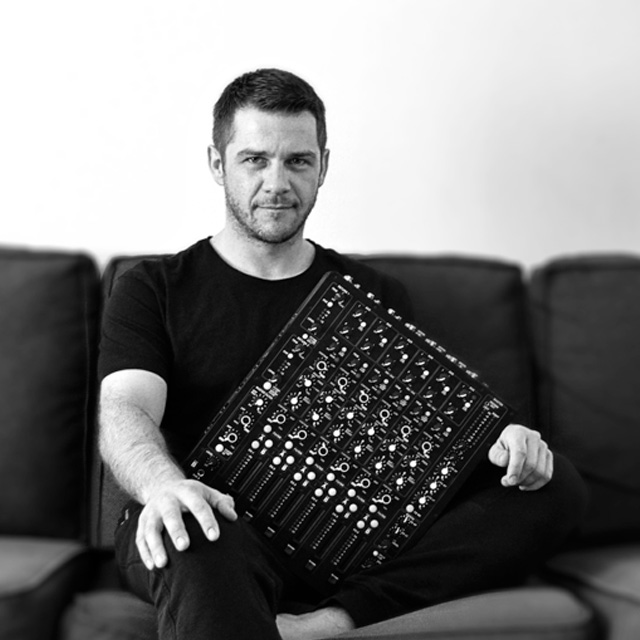 Gavin Lynch was born in Ireland, where his musical interests began at an early age. Passionate about sound across all genres, Lynch honed his skills DJing in clubs on a thriving Dublin scene, and he embarked on an educational journey of sound design and music technology. Here, he was inspired to create himself, and the Matador project was born. Focusing solely on organic productions, Matador quickly found a home at Richie Hawtin‚Äôs Minus imprint, where a string of powerful releases followed. ‚ÄúKingswing‚ÄĚ and ‚ÄúKlay‚ÄĚ enjoyed Beatport chart success and hailed a global interest in the young Dubliner‚Äôs music. He has remixed the works of artists Depeche Mode and Moby, garnered huge support from Pete Tong with his 2014 BBC Radio One Essential Mix, and is a resident at ENTER.¬†events globally. As a live artist, Matador‚Äôs show is constantly evolving and expanding. A studio producer and equipment lover at heart, he embraces new technology and education in every format and was a guest speaker at the 2015 CNTRL Education Tour in North America. Rukus, Matador‚Äôs own label was launched in early 2016.

I‚Äôd been searching for the right analog summing mixer to glue together all the elements in my live set, something that could also give me hands on control with certain familiarities. The MODEL 1 has become the centrepiece, the engine room for my live performances, delivering next level sound and opening up sonic possibilities and techniques that I could only dream of in the past; a truly inspirational piece of kit