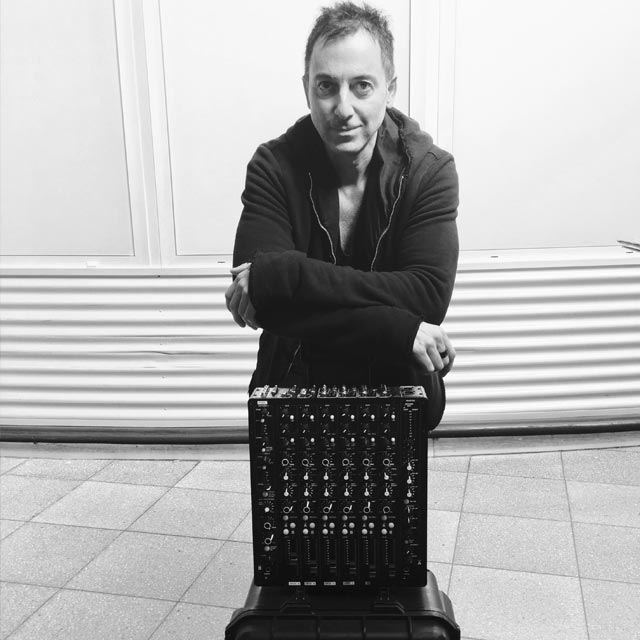 From global success in the commercial domain, to equal accomplishments within the underground scene, Dubfire is an artist whose drive, talent and intuition have placed him within the top tier of electronic music artists in the world. He maintains this position within the industry with an unrelenting work ethic and a focused determination to innovate, evolve, and entertain. Whether it‚Äôs his involvement with Deep Dish, his solo performances at an extensive list of the world‚Äôs most influential clubs and festivals, running his label SCI+TEC, or simply his exploration of audio and visual technology, Dubfire is in a class of his own and is resolute in his forward-thinking ethos. Never satisfied with the status quo, Dubfire spent two years crafting a live show and his HYBRID live concept has been wowing audiences since its soft launch debut at the Amsterdam Dance Event in 2014.

It‚Äôs no secret that for more than a decade we‚Äôve all been quietly hoping for a game-change moment in the DJ mixer arena. Something that not only addresses the current wave of new technology, but one that could expand the very definition and scope of what a traditionally designed mixer could handle. The moment is finally upon us with the arrival of the Model 1. From unparalleled craftsmanship and revolutionary design, to incomparable features and sound quality, the Model 1 has opened up a wide range of creative possibilities for not only the advanced-technology obsessed, but those that have continued to preserve the core values and practices of what it means to be a truly skilled DJ.