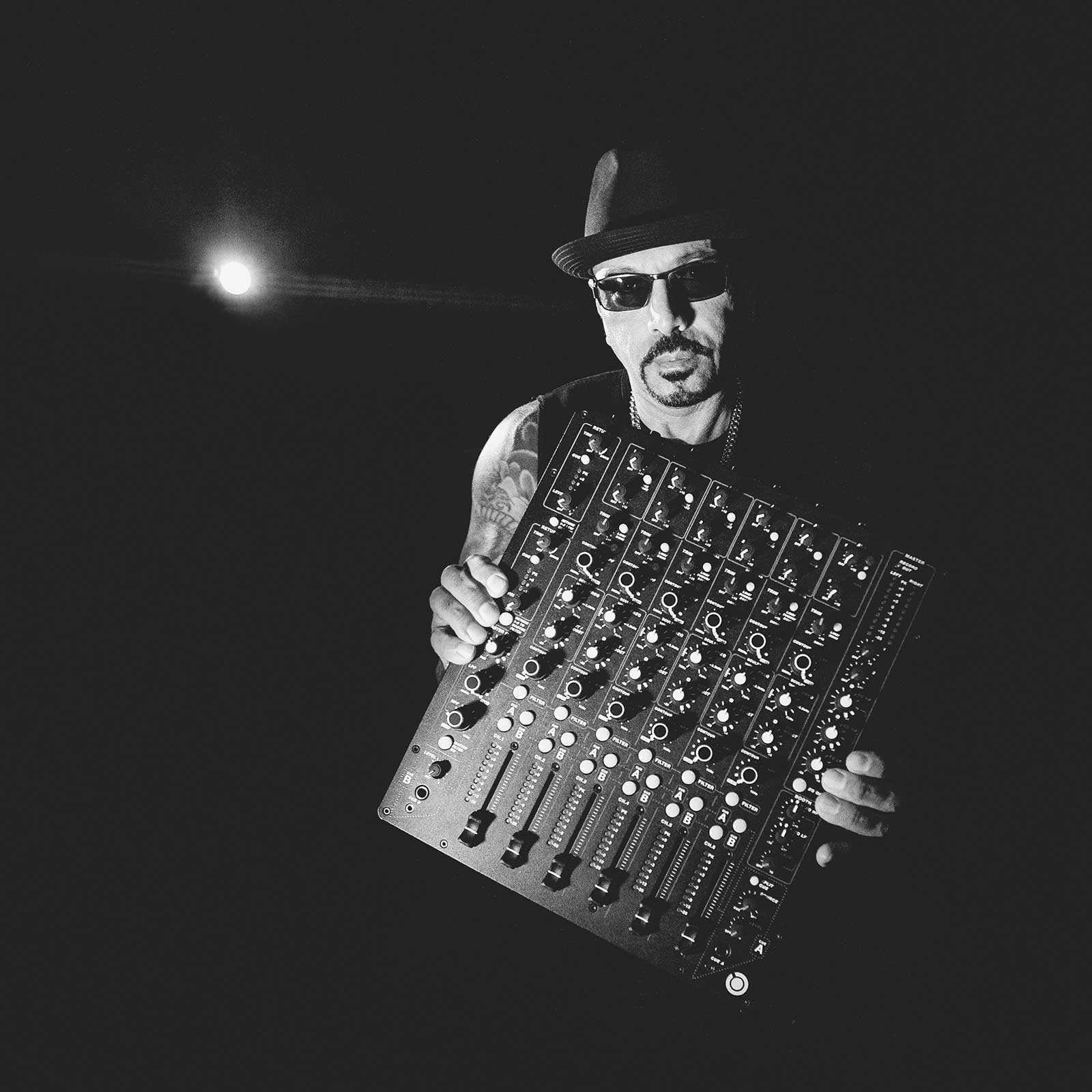 David Morales has remixed and produced over 500 releases for artists including Mariah Carey, ¬†Michael Jackson, Janet Jackson, Pet Shop Boys, U2, Whitney Houston, and Jamiroquai. Morales was nominated for his first Grammy Award in 1997 as a Producer on Mariah CareyвАЩs album вАЬDaydreamвАЭ for the song вАЬFantasyвАЭ. At the same time he was also nominated for вАЬRemixer of the YearвАЭ. The following year he was nominated again and walked away with the 1998 Grammy Award for вАЬRemixer of the YearвАЭ.

David Morales is considered by many to be one of the first true superstar DJвАЩs. He is also known as one of the most versatile DJs currently on the scene. ¬†Whether it is playing a pool party in Miami as one of the вАЬKings of HouseвАЭ alongside Louie Vega or DJвАЩing in an edgy European club, Morales feels comfortable adapting to each situation. ¬†вАЬI like to be part of creating a trend as opposed to following a trend. ¬†My identity is my culture in music. IвАЩm into my fourth decade and all that influence adds into the mix. ¬†вАЬI take what I experience and create my own thing.вАЭ Morales says. Although David finds himself on a new journey exploring, learning and experiencing different segments of the entertainment business he will always be a вАЬDJвАЭ first.

вАЬThe MODEL 1 mixer is the вАЬNEXTвАЭ thing in my opinion. It has some real cool features to take your mixing to a whole other level and is one of the best sounding mixers on the market right now. Trust me IвАЩve tried many. For me to switch from a rotary mixer to the MODEL 1 is a statement in itself. This mixer is in a league of itвАЩs own. Trust me.вАЭ вАУ David Morales (Grammy Winner)