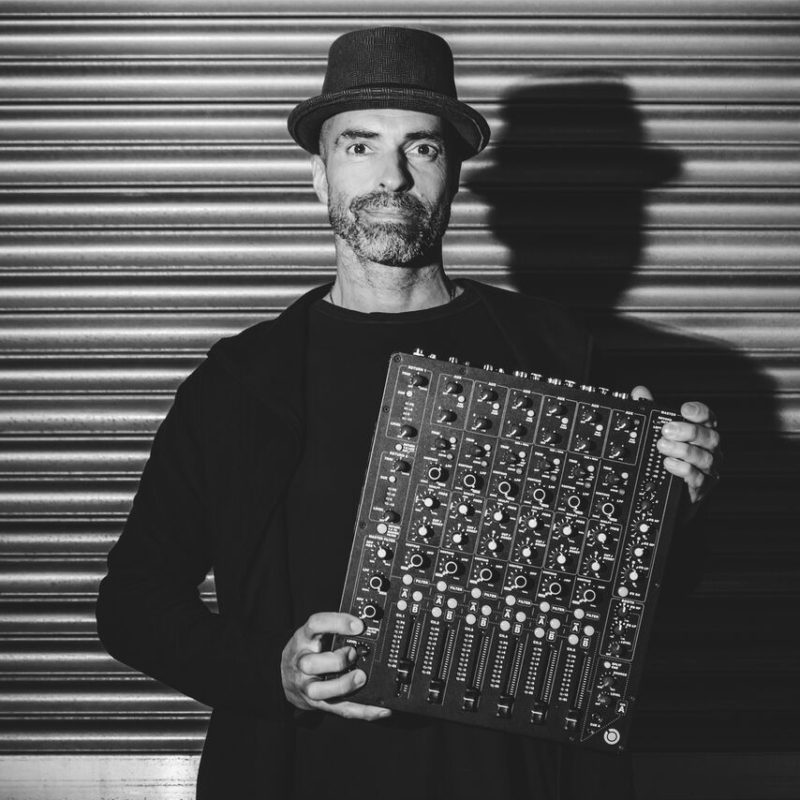 Chris Liebing has dedicated the past 25 years of his life to the performance, production, distribution and broadcasting of Techno on a global level. He has run a club and several successful club nights, has held residencies in many of the most prestigious venues worldwide, produced his own music and the music of other artists, founded record labels, hosted radio shows, won awards for different branches of his professional efforts and has been an unshakable pillar and devoted ambassador of innovative Techno. He was one of the first DJs that used the new possibilities in the course of the digitalization of music in a consequent and creative way and is incessantly searching for new ways of intuitive expression. After 25 years of writing international Techno history, he continues to inspire generations of DJs and music lovers worldwide and is enjoying his craft more than ever.

Finally the DJ world has a mixer that really brings people together. Apart from the amazing filter features and the incredible sound of all the parts that have been used for this mixer, a lot of thought went into DJs actually playing together. It might just be small, little details that make a huge difference, but with this mixer, two people can play together without really interfering with each other. This is a whole new ballgame because you actually ‚Äúplay differently‚ÄĚ when performing back2back sets. The mixer offers features which enable you to go way more into your flow and be in the moment. So I think the DJ world finally has a new mixer that will easily be competing with anything that is out there.