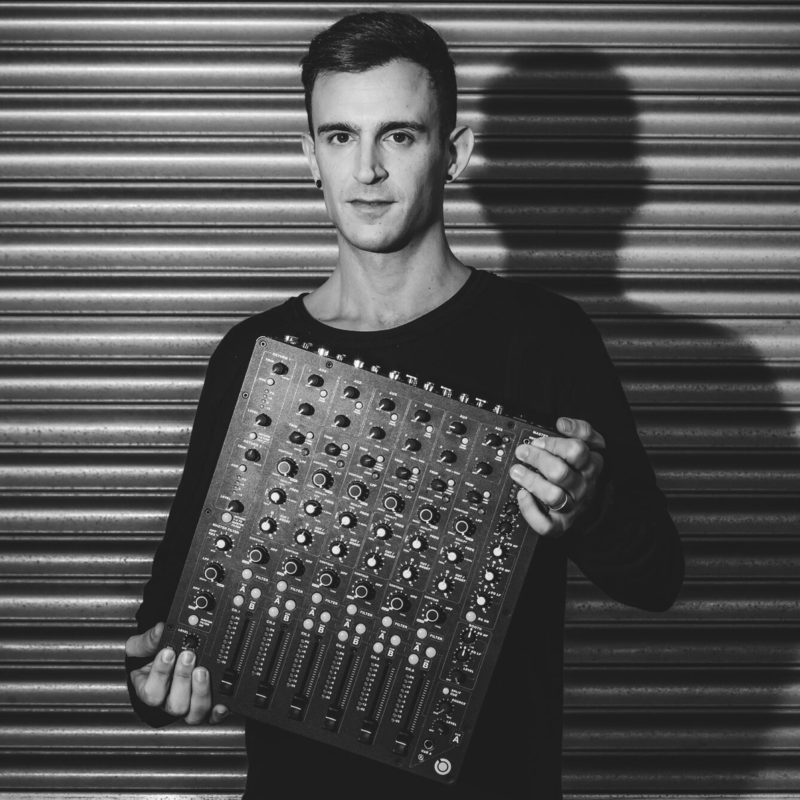 FABIO FLORIDO’s rise has been the outcome of a lifetime of learning; every dancer, every darkened club, every DJ, and every artist that he encounters leaves an indelible impression on him. From London club sets, to what he actually considers ”going to music school” amongst the sweaty ravers of Tuscany’s underground scene; to the intense club culture of Berlin, to keeping to the shadows through several seasons in Ibiza, where he witnessed his early tracks finding grassroots support from Richie Hawtin and many guests, long before they met. Fabio eventually forged connections with many of the influencers who originally inspired him. He took control of the dancefloor like never before, and in 2014 became a resident at ENTER. Space Ibiza, alongside appearances at ENTER. events around the globe. His particular style of techno brought him in front of many top European clubs and audiences at festivals like Awakenings, Sonus, Tomorrowland just to name a few. Labels like Sci+Tec, Elevate, 303Lovers and Minus were there to spot Fabio’s signature appeal and harness it for solo and split releases. In his own words, each of Fabio’s interactions has culminated in him arriving at this exact point: balancing his compulsive passion for music creation with his passionate consumption of nightlife, in constant pursuit of forward¬≠looking sounds, tools and technology.

Music is the way I have learned how to communicate with people. I consider myself very lucky to be living in this exact moment where a DJ mixer can open doors to new possibilities. With MODEL 1 I can tell you my deepest stories and reach frequencies I could have never imagined before. Now, I can really play with music